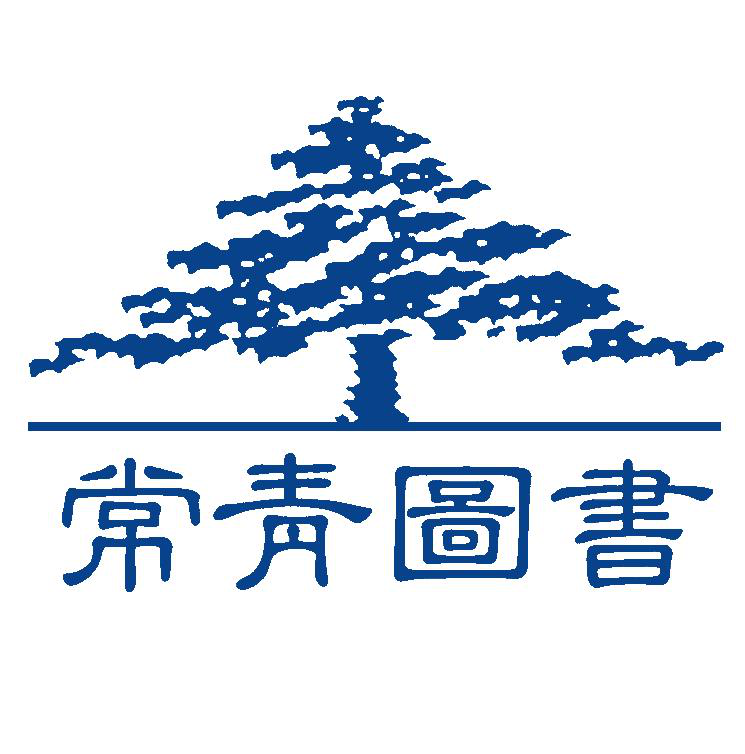 by China's booming cities are evolving at a dizzying speed, and her new wealth has created a dynamic environment for architecture and construction. New China Architecture documents the spectacular transformation modern China has undergone in recent decades as the heady push to prosperity has inspired architects from China and around the globe to produce striking new designs.

Award-winning professor of architecture, Xing Ruan, covers the entire range of China's most captivating new building projects—from Shanghai skyscrapers to public buildings in Beijing and Guangzhou, and from cutting-edge private homes and gleaming new airports to theaters and universities throughout China. Over the past few decades, architects, urban planners, and design aficionados everywhere have watched China's spectacular urban transformation with awe, and New China Architecture offers them a closer look at the country's most innovative new buildings.
About Author
Xing Ruan has been Professor of Architecture at the University of New South Wales since 2004. A scholar of international standing, his books include: Allegorical Architecture and Topophilia and Topophobia (co-editor). He is co-editor, with Ronald Knapp, of the book series Spatial Habitus: Making and Meaning in Asia's Architecture published by the University of Hawai'i Press. Xing has published on architecture and anthropology, architectural education, Louis Kahn, and modern and contemporary architecture in China and Australia.

Xing's books have received both critical acclaims from academic journals and enthusiastic appraisals from the mainstream media. His essays have appeared in some of the world's leading academic journals, such as the Journal of Society of Architectural Historians. Xing has also contributed, as a critic, to professional architectural journals in Australia and China. In 2011, he won the Third Prize of UIA (the Union of International Architects) International Competition: research papers in Architecture and Urban Design.